The Regional Workshop in Support of NPC Engagements for Peaceful Elections

The Kukah Centre, as the secretariat of the National Peace Committee providing technical support for the Committee members, developed a regional framework in Nigeria’s Northeast to support the work of the committee. The committee members were drawn from all six states of the Northeast namely Gombe, Borno, Adamawa, Bauchi, Taraba and Yobe states to attend a 4-day training workshop from 28th January – 1st February, 2019 to build their capacity on early warning mechanism and the electioneering process, peace advocacy and mediation as a key component of the conflict management process.

There were six participants drawn from each state with fairly equal representation between the male and female gender, while consultants with the Kukah Centre domiciled in the host state (Gombe) also joined in the workshop which drew a wide array of participants from the academia, civil society groups, religious and community leaders and a total of forty-three (43) participants were in attendance.

The workshop was designed to create a regional base for the National Peace Committee to the creation and inauguration of the Regional Peace advocates who were trained on the Electoral Process and Early Warning Mechanism, Peace Advocacy and Mediation. The broad objective of the workshop was to ensure that there is an enabling environment for the peaceful conduct of the 2019 elections within the Northeastern states which is capable of maintaining sustainable peace in the region.

The following objectives were achieved: 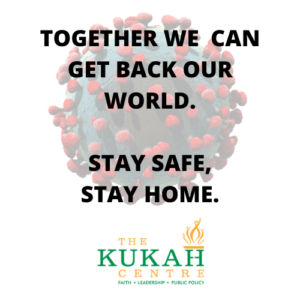